Are you looking for health insurance? You’re in the right place.  All we do is health insurance.  It’s literally all we talk about, or at least that’s what our current and former spouses say. 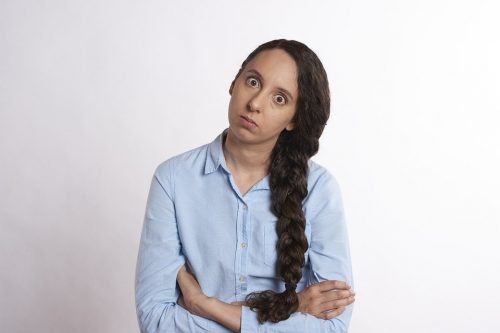 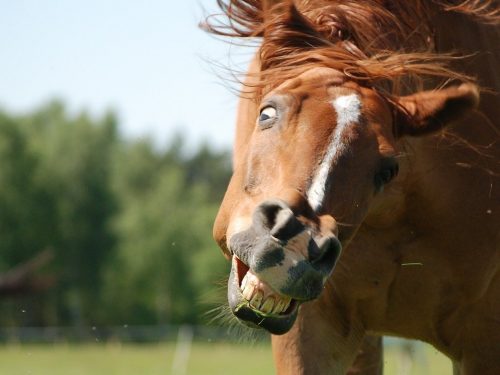 Whether you’re shocked and appalled at rates that could fell a horse, or dumbstruck by the constriction of the modern health network, so are we, however we have found solutions and strategies both effective and affordable.

A knowledgeable professional can help you save thousands of dollars this year on health insurance, and not just by switching to GEICO, who doesn’t sell health insurance anyway.

A consultation with us will help you understand all of your options under the Affordable Care Act and get you free of the quagmire of regulations and de-regulations that have followed.

We have followed the developments of the law with the rapt attention a disaster deserves, like Mt St Helens 2.0. We knew rates would rise tremendously, and guided our clients away from the runaway dumpster fire of the past 8 years into calmer waters where the health insurance still works.

So How About This Trump Guy?

Some people love Donald Trump, and some people say he’s the Great Pumpkin. We’re not going to get into that, but we are glad that he’s not our next-door neighbor, even though all that orange makes me think GO BEAVERS! Someday you’ll win something! 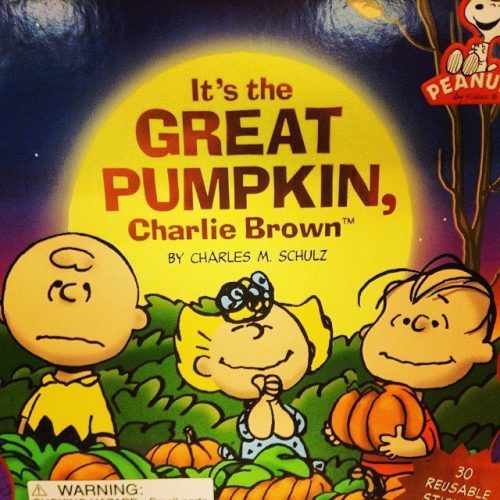 Health insurance has changed since Trump has taken office, some for the better, some for the worse. He has ended enforcement of the mandate to carry expensive ACA insurance, which is nice, however that has increased rates. In response, the administration de-regulated various forms of private and association based health plans, which created lower rate plans for the healthy, while further driving up rates for the sick.

“Eloquent and Relatable Analogy of Federal Intervention in the Healthcare Market”

Unlike 1970 Florence beach-goers, we’ll keep this whale from landing on you. Boom!

Isn’t This Healthcare Debacle Over Yet?

No. We’re not even waist deep anymore. As Johnny Cash said, we’re “Five Feet High And Rising.” Apparently the healthcare system is going to be the next President’s problem, because right now it’s “fantastic, the best system in the world.” 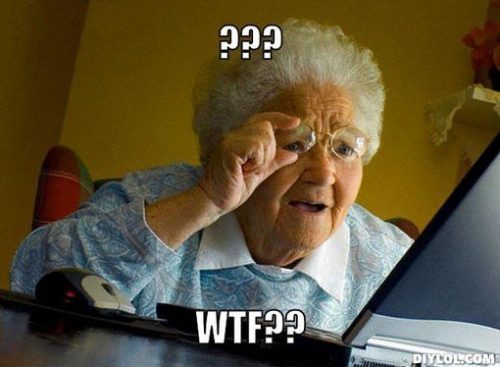 How Do I Get Out Of This Mess?

Well, the easiest way to avoid these issues is to never get sick or injured, however if everyone does that then we’ll eventually run out of bubble wrap and bicycle helmets and somebody is going to have to go without. It’ll be worse than the Popeye’s chicken sandwich shortage AND the White Claw shortage, COMBINED!

Please call now.  We’re running out of jokes and just want someone to talk to
Call Now