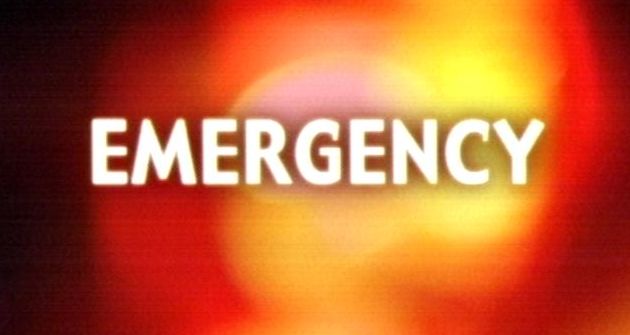 This week Assurant Health announced their intent to sell or close their individual health insurance division. Since that divisions losses are massive, analysts don’t expect there to be any buyers. Assurant is one of the oldest Health Insurers in the US, dating back to 1892. This marks the first closure of a large national health insurance carrier, and leaves a void in many states where Assurant Health was the only national carrier competing with smaller regional insurance companies.

Assurant Health is the only national insurance carrier in several states, and the only insurer to cover air ambulance services, a necessity in many rural western states where the treatment of a heart attack may require traveling to a hospital over 300 miles away.

So what does this mean and is it the first crack in the potential collapse of the ACA as more and more insurers find it impossible to stay in business under the dictates of Obamacare?

The first concern is the 1 million Americans whose health is insured by Assurant. Losing their insurance because the insurer went out of business is one of the Qualified Life Events that opens a special 60 day period after they lose their insurance in which a consumer can contact brokers like us. Those consumers are guaranteed of being able to get new coverage.

However, that coverage may only be temporary. Assurant is not the only Insurer announcing large losses. In Oregon, Lifewise Health, a subsidiary of Primera BCBS announced that because of significant losses their policies for 2016 will be changed substantially and premiums will undoubtedly go up steeply as well. They also gave what long time agents have come to know is a clear signal that the company doesn’t want to actually sell new insurance.

The law specifically forbids insurers from discouraging consumers from buying their policies. It is important to understand that just because a company has products in the individual insurance market and even sells on the exchange in a state, doesn’t mean they actually want people to purchase those policies. There can be several factors effecting that decision, including the need to need to be in the individual market to support their efforts in the more profitable group market. But the biggest reason that insurers might not want people to buy what they’re selling is that they set their rates too low and are stuck with them.

Insurers had no claims data for a market like the ACA on which to set their rates. They had to guess at what the claims would be and they had assurances from the government that if they suffered losses they would be reimbursed. It’s a complicated formula that has proven ineffective. Once an insurers submits their rates to the state insurance commissioner and those rates are approved, they’re stuck with them. If they then find out they set the rates too low and that they will lose money with every policy they sell, they need to try to sell less. The framers of Obamacare foresaw the possibility of this, which is why they inserted the prohibition on discouraging consumers from buying their policies.

However, insurers have a pretty effective way arround that. If they can’t discourage the consumer from buying, they can still discourage  agents from selling their policies. They do this by drastically cutting or eliminating commissions.

This in itself doesn’t stop an ethical agent from offering their plan when it is the right thing for the consumer, but it is a signal to experienced agents that the insurer in question may be getting ready to exit the market soon. If I sell a policy like that I know I could be putting my client in a bind where later in the year they will have to shop for insurance again or possibly see their premiums skyrocket in price the next year.

Lifewise in Oregon is giving those signals, along with a number of other insurers around the country.

The worst fears about the ACA destroying the insurance market may in fact be coming true. Only time will tell.

Return To Top of Page